One of the first assignments i got at my internship at ODDONE was the animating of pre-made designs. Eventually making .gifs of it to be able to show them on mobile phones from the app distributed by the Effenaar in Eindhoven.

The designs I got were not optimized for animation purposes. This made the process a little bit slower as I had to rename, re-layer and most of all, reorganize the project. Another problem I had to overcome was the way “De jeugd van tegenwoordig” was designed. It has an isometric layout and that was the first time animating something like that. So it took me some searches and tries to make it feel just right and give the illusion of the never ending gif.

The next step was making the animations in a .gif which was something I had done before but not with all the requirements to make it usable on mobile phones. I must say I had fun finding out how you can get the best quality .gif and make the file size as small as possible. In this project I got a lot of very useful feedback from my supervisor Peter van de Riet. 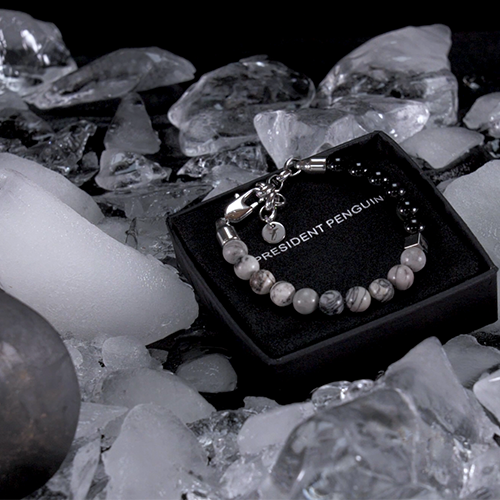 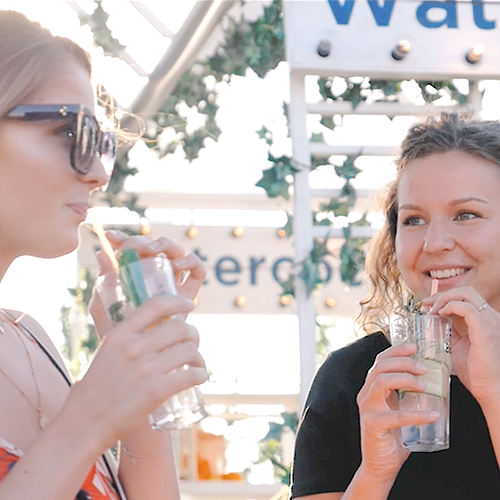 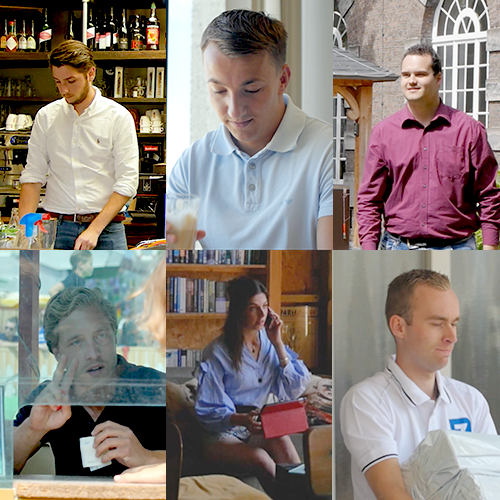 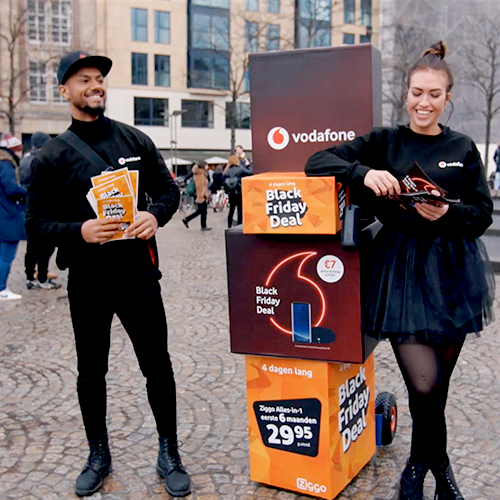 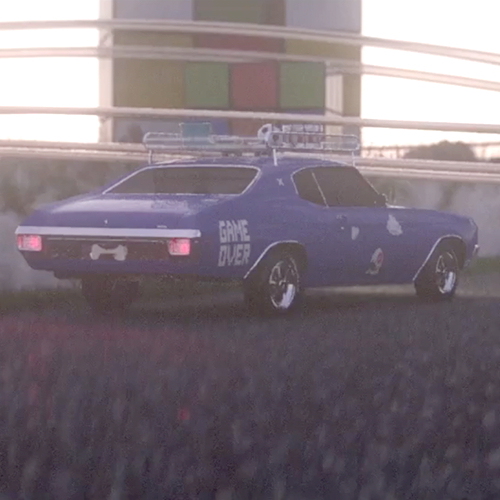 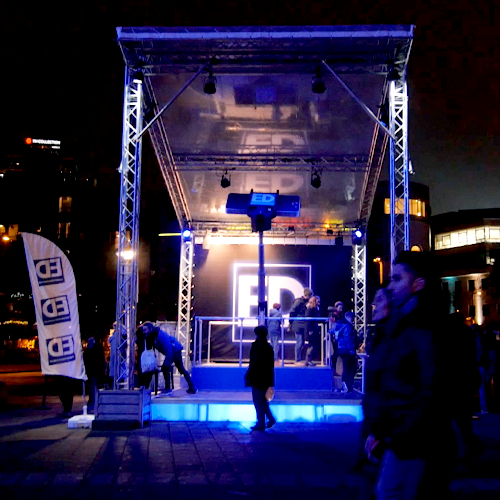 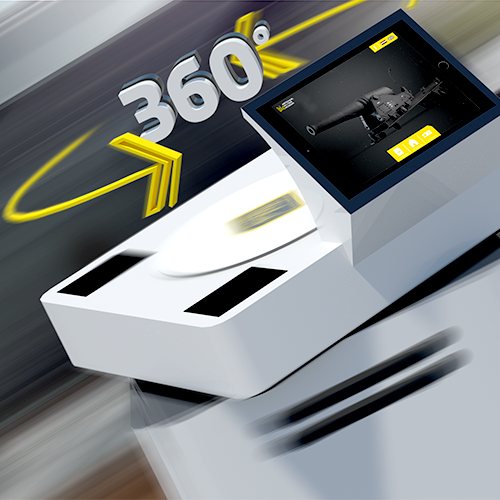 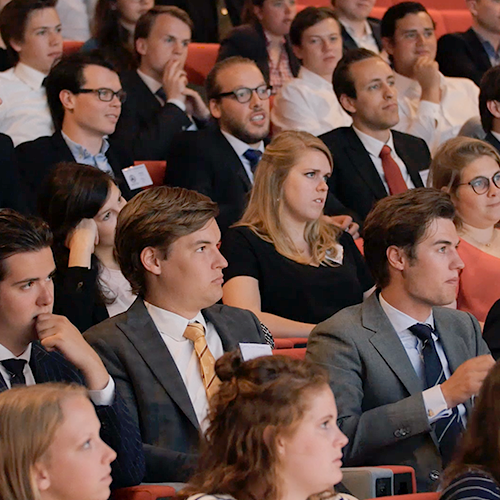 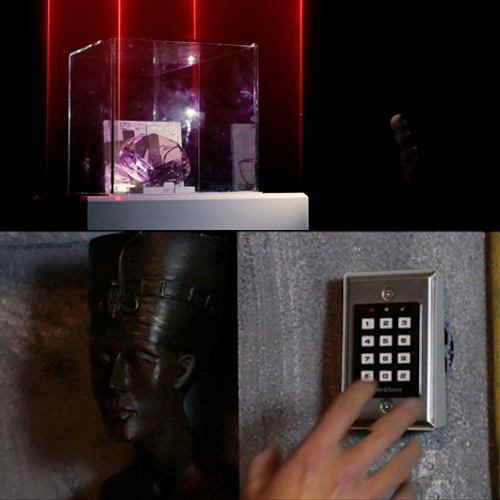 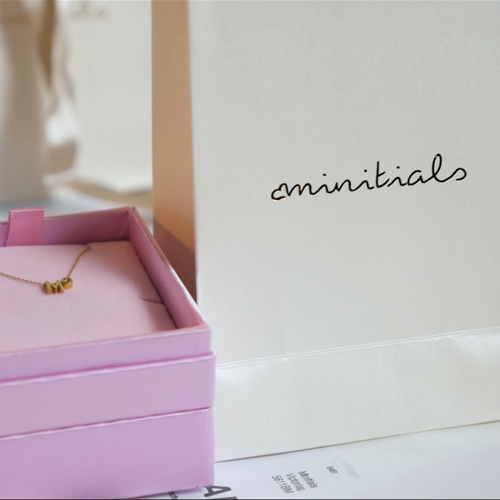 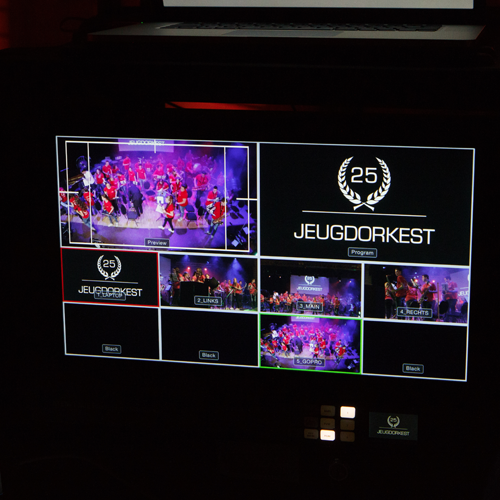 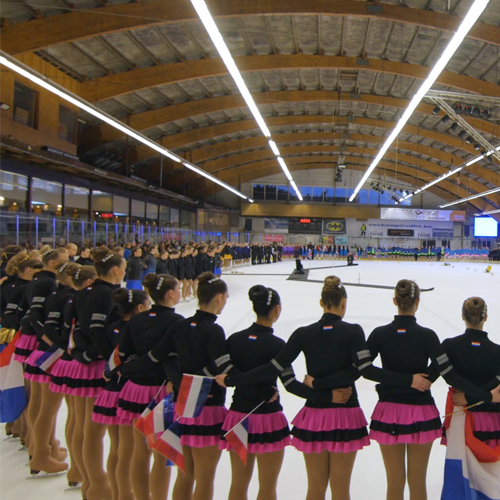 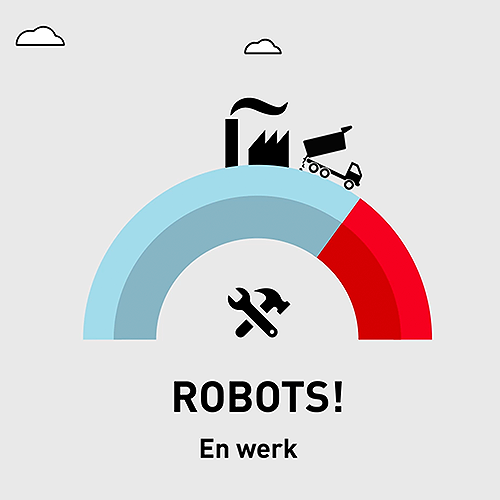 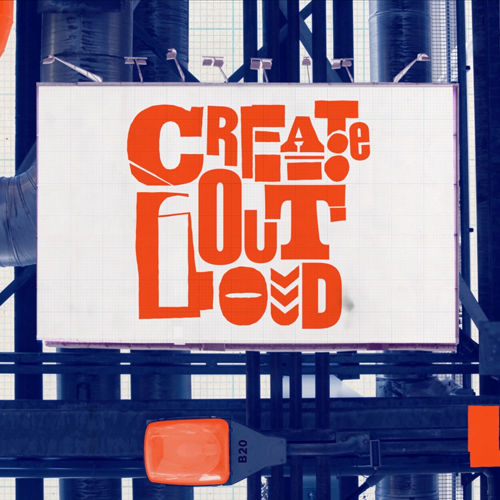 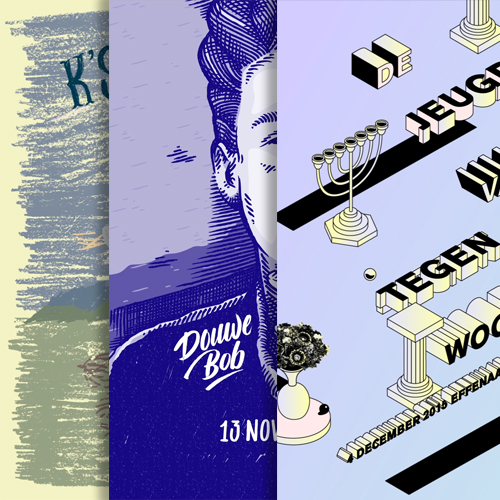 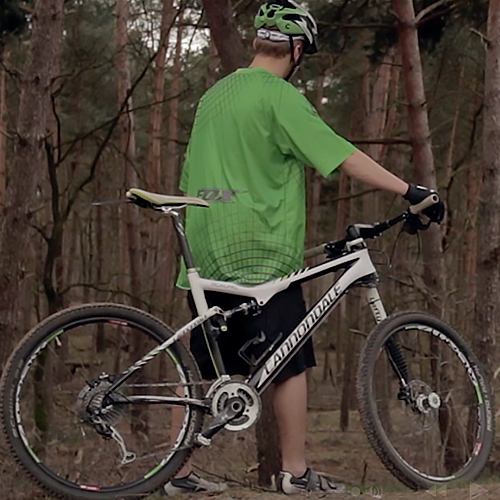 | INTO THE WOODS | SHORT PORTRAIT | 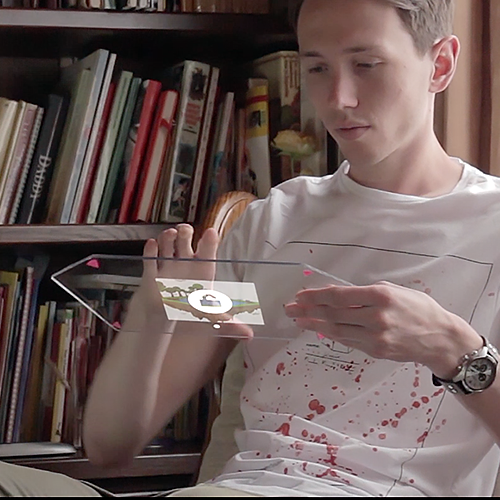 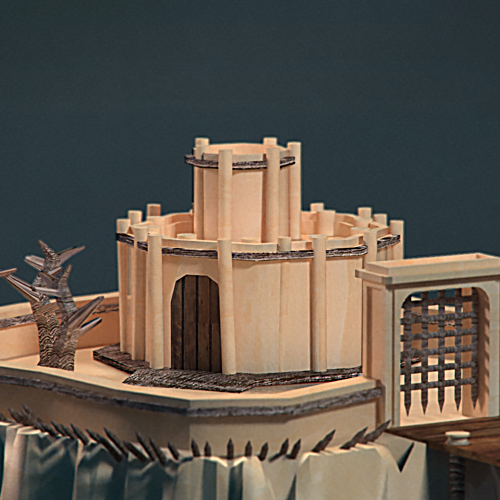